Immco has the unique ability to combine serology testing with genetic testing to give you as complete a picture of your patients’ health as possible.

Immco has the unique ability to combine serology testing with genetic testing to give you as complete a picture of your patients’ health as possible. Our testing can help you identify the following endocrine and fertility issues:

Antibodies to the pancreatic islet cells of Langerhans occur almost exclusively in Type I diabetes and rarely, if ever, in Type II diabetes. The development of islet cell antibodies (ICAb) in insulin dependent Type I Diabetes is provoked by an unknown stimulus. Islet cell antibodies may occur years before clinical symptoms of diabetes and may eventually disappear after the clinical onset of Type I diabetes.

Adrenal antibodies are markers for idiopathic Addison’s disease and serve to identify those at risk for developing this disease, particularly in patients with organ specific autoimmune diseases including hypoparathyroidism, thyroid disease, insulin dependent diabetes, pernicious anemia and gonadal insufficiency. The frequency of adrenal antibodies ranges from 38% to 74% in Addison’s disease and if 90% where there are other coexisting autoimmune conditions. In idiopathic Addison’s disease titers drop as the adrenal cells are destroyed.

When ovarian function ceases before age forty the condition is referred to as premature ovarian failure (POF). This condition occurs in 4-10% of women. The various etiologic factors in POF are congenital defects, enzymatic alterations, gonadotropin secretion alterations, gonadotropin receptor alterations, iatrogenic infections and autoimmune disorders. The diagnosis of POF is made based on three indicators: amenorrhea, elevated Follicle Stimulating Hormone, and diminished 17β-estradiol levels before the age of 40. Efforts should be made to determine etiology so proper treatment can be implemented. Antibodies to steroid cell antigens have been identified in association with premature menopause, infertility and in patients with in vitro fertilization. Premature ovarian dysfunction is often associated with thyroid or adrenal gland related autoimmune endocrine disorders, such as Hashimoto’s, Graves and Addison’s diseases, and polyendocrine syndrome (adrenalitis, hypoparathyroidism and muccocutaneous candidiasis). Premature menopause and infertility are also associated with non-endocrine autoimmune disorders such as lupus and other connective tissue disorders. The appearance of these antibodies often precedes onset of ovarian failure. Patients with these disorders may have autoantibodies to testicular Leydig cells, ovarian granulosa cells and placental syncytiotrophoblasts. 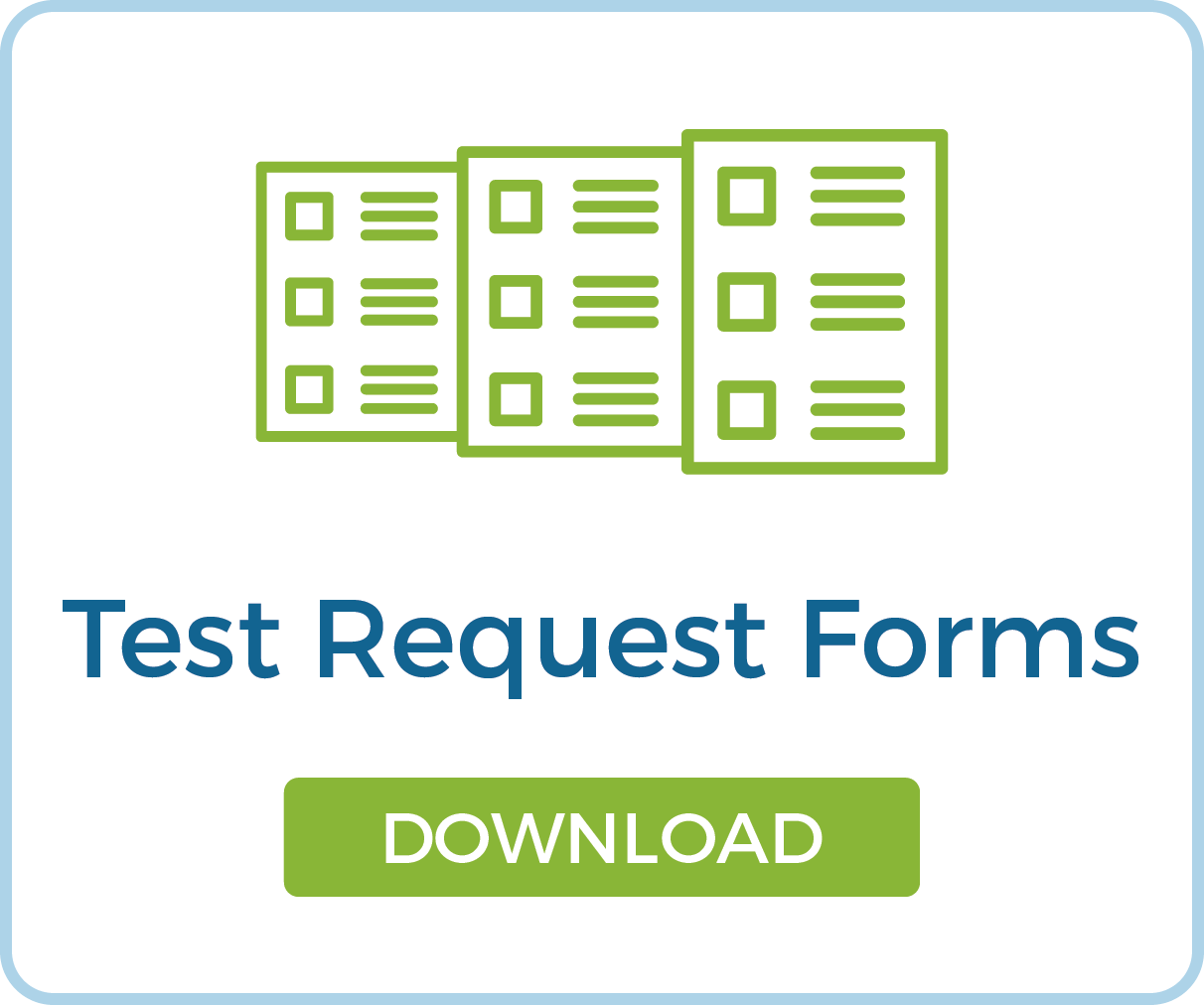 Lab capabilities to accelerate your movement 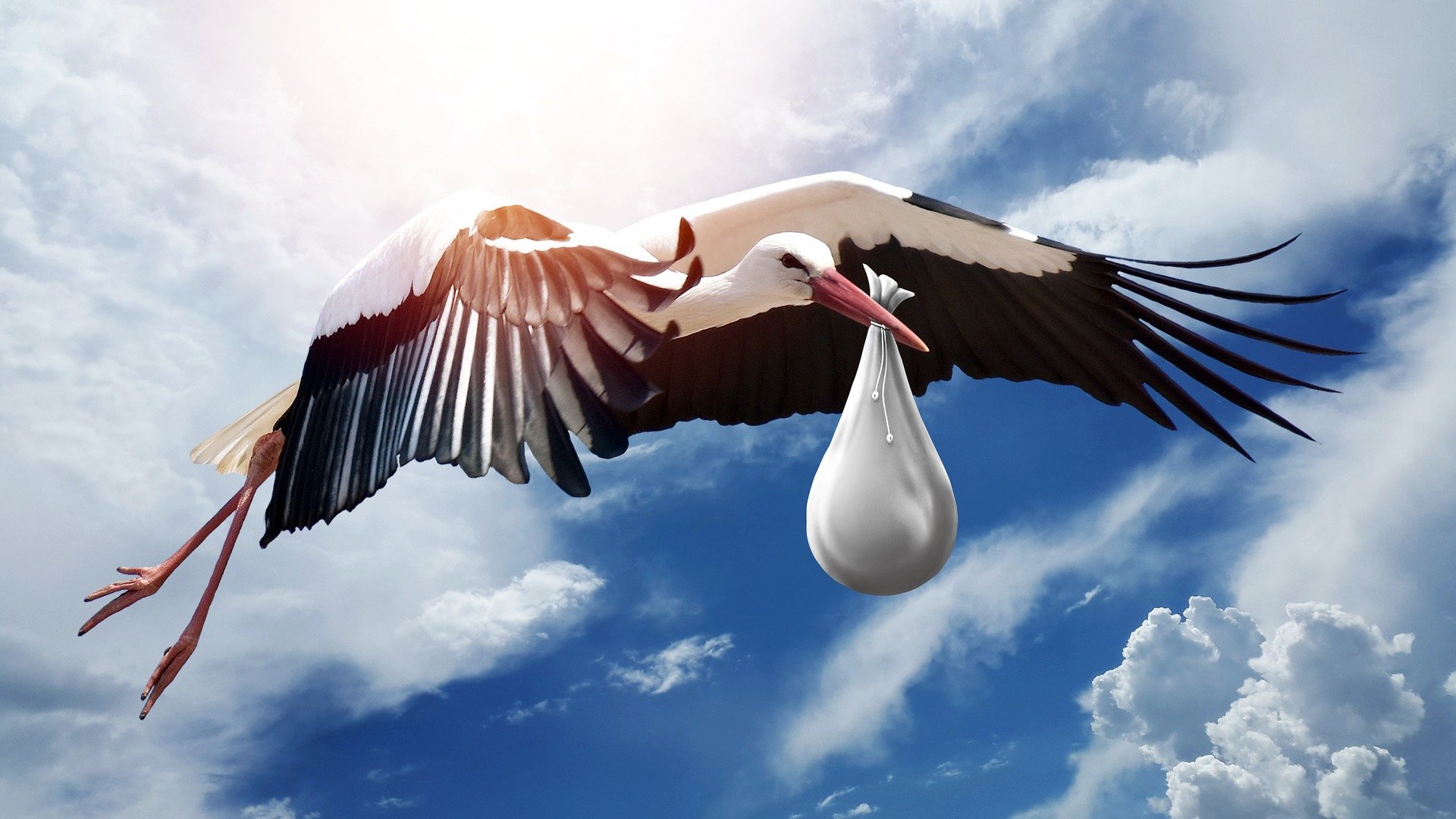 For an overview of Immco’s Immunogenetics testing, tap or click here.

We’re ready to lead you through our advanced testing…